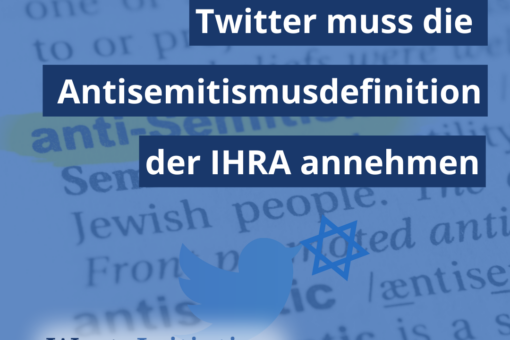 Since its establishment, Twitter has become one of the world’s preeminent social media platforms for online discussions, where citizens, elected officials, and the media exercise their right to free expression and engage in healthy and productive conversations.

To maximize the probability that the future is good, the world needs an online platform where everyone can participate. Unfortunately, this is not the case, as Jewish users are subject to unrelenting harassment on Twitter.

We, the undersigned 180 nonprofit and civil rights organizations, believe that exchanges of ideas on Twitter must not undermine the safety or well-being of users, especially those from vulnerable communities.

In order to fight antisemitism properly, it must be defined.

Therefore, we call on you to update Twitter’s anti-hate policies by adopting the globally recognized IHRA Working Definition of Antisemitism as a guiding tool to stymie the spread of Jew hatred.

The IHRA Working Definition covers various types of antisemitism, including justifying the killing of Jews in the name of radical ideology, Holocaust denial, and denying the Jewish right to self-determination in the State of Israel.

We believe the only way to truly grasp how pervasive antisemitism is on Twitter is to witness it. For this purpose, we present you with a data sample of more than 1,000 recent antisemitic tweets, all satisfying the IHRA Working
Definition, collected and vetted in an interactive database (attached in
Appendix A).

Adopting the IHRA Working Definition would provide Twitter with an effective and neutral tool to protect Jewish users from antisemitic content along with the hate and violence it can inspire (see Appendices B and C for more details).

We urge you to help Twitter rise to its commitment to be the “modern town square,” and facilitate a future that is good, by fully adopting the IHRA Working Definition of Antisemitism. 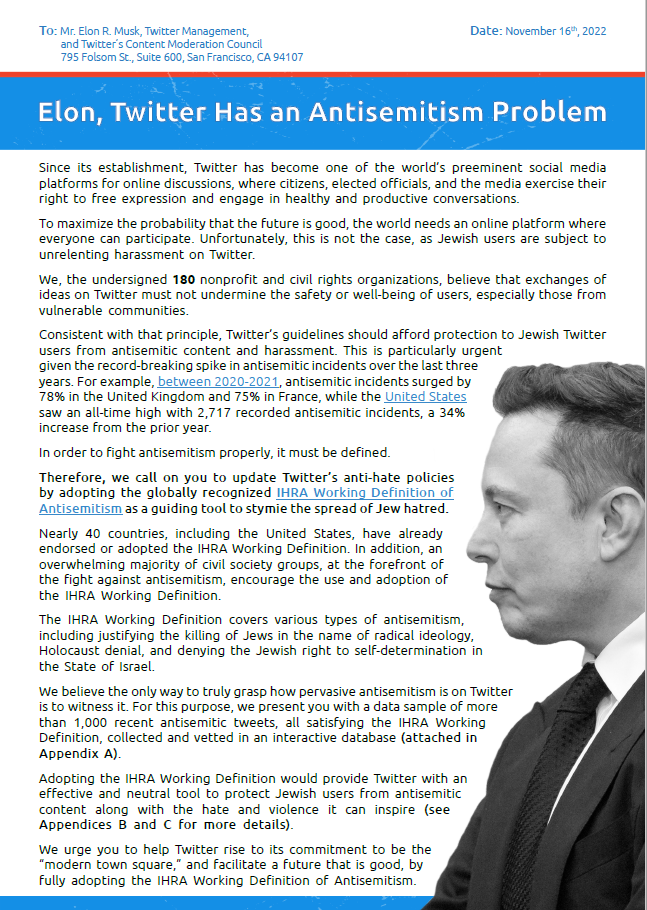 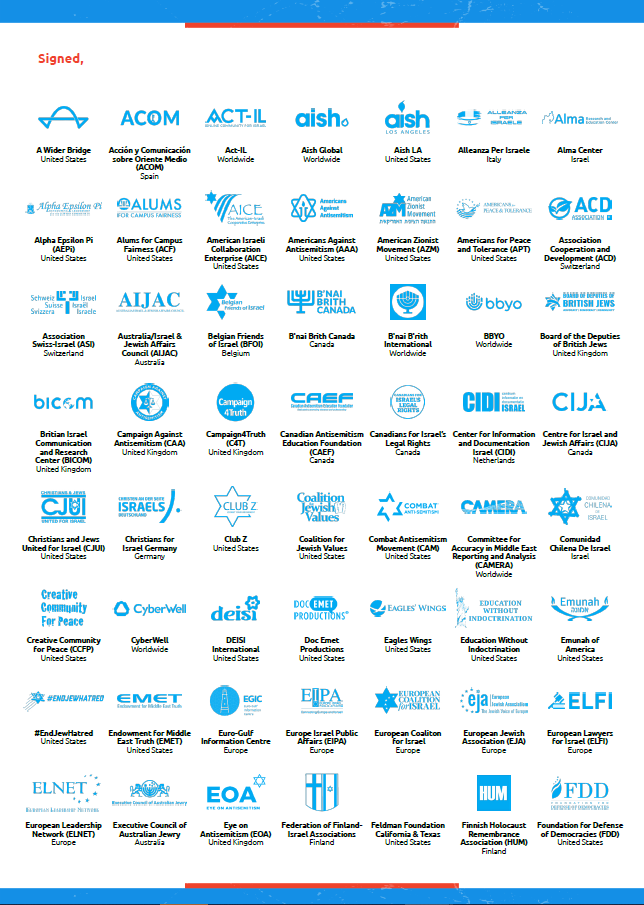 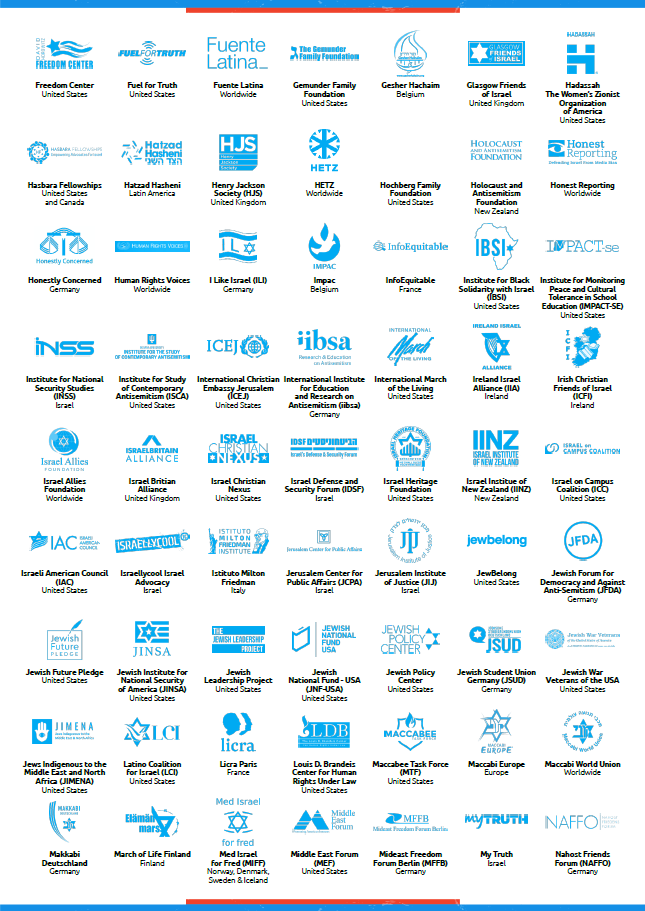 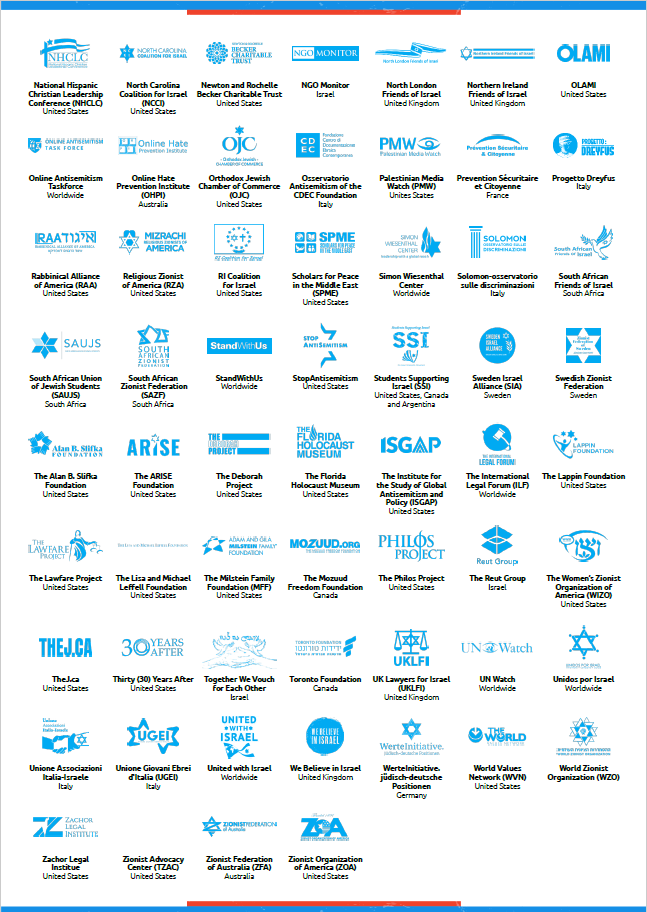 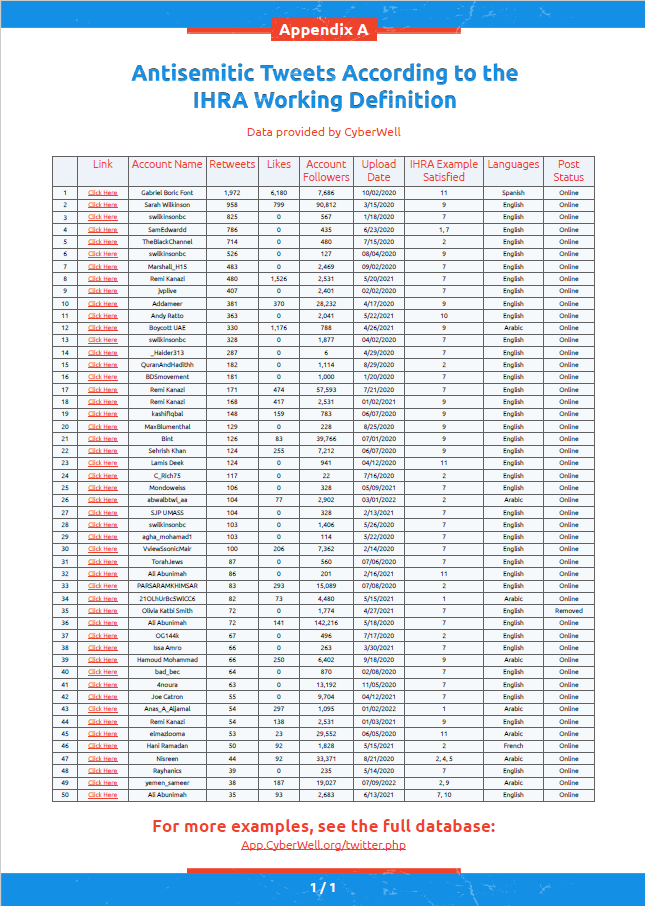 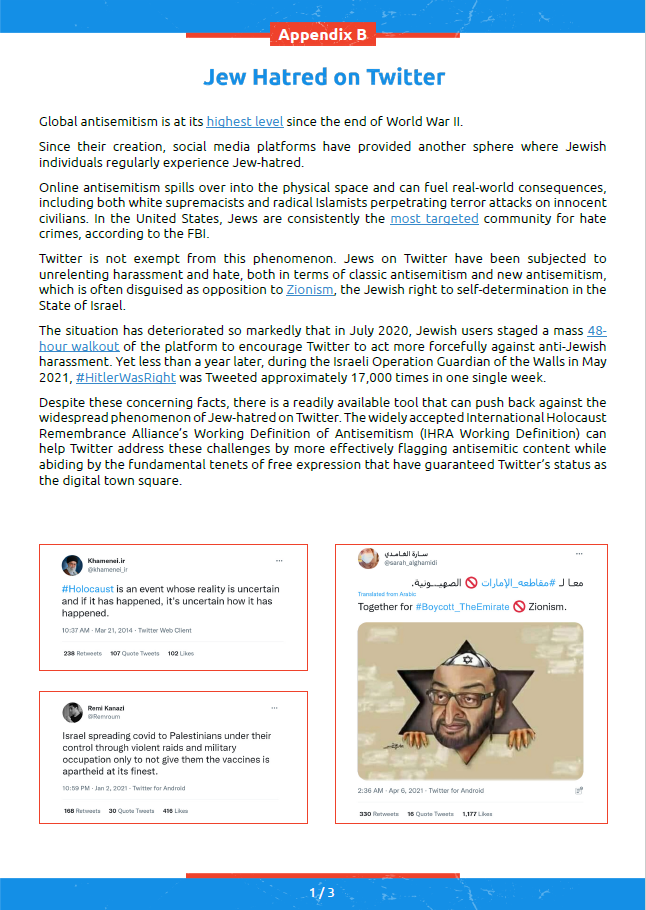 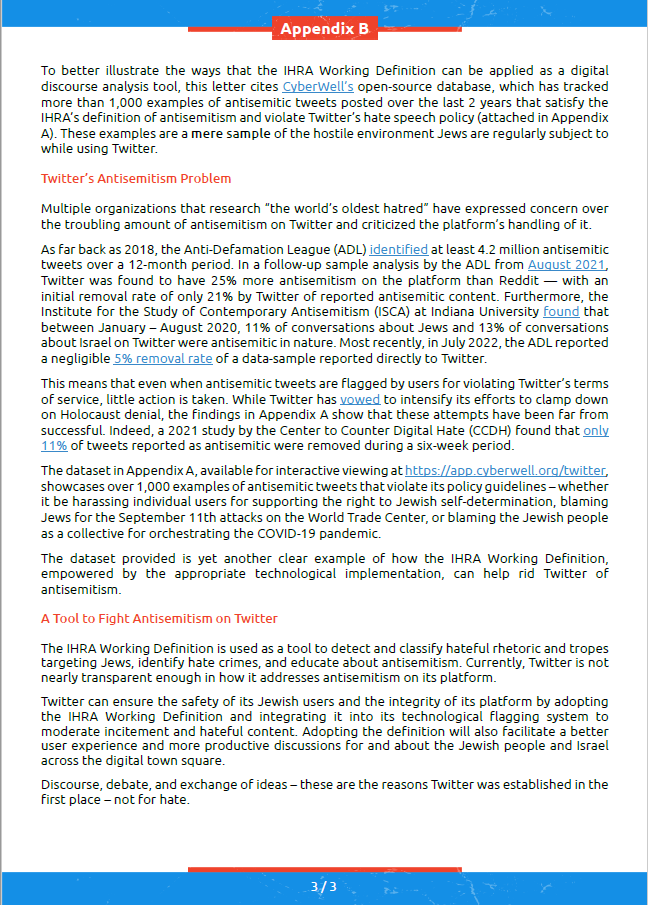 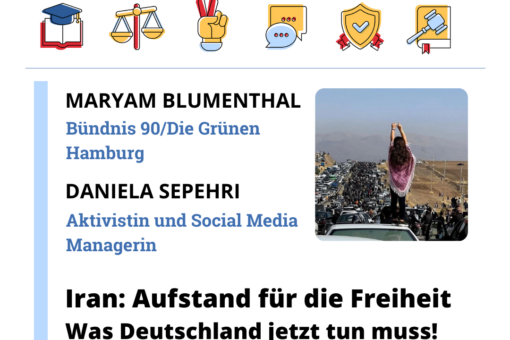 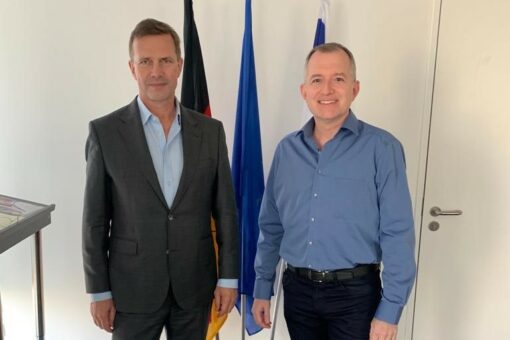 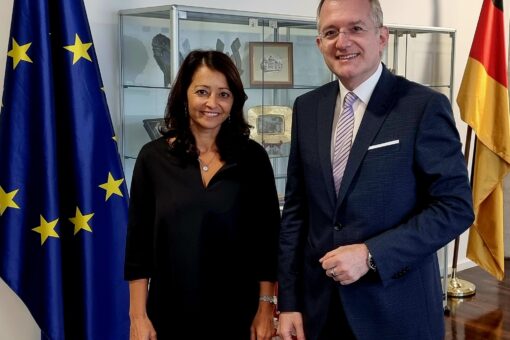 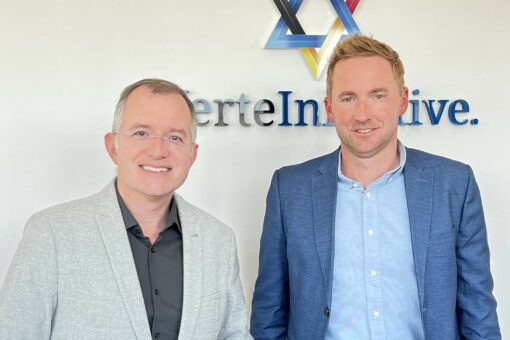 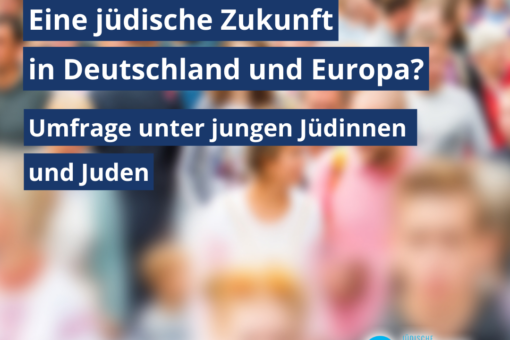 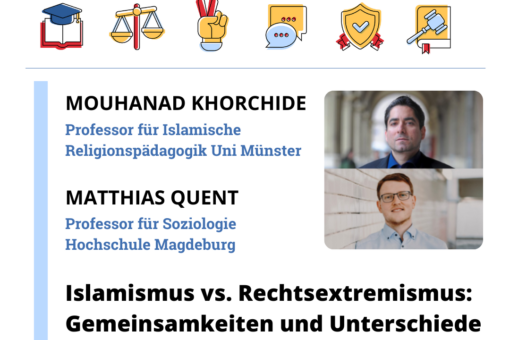 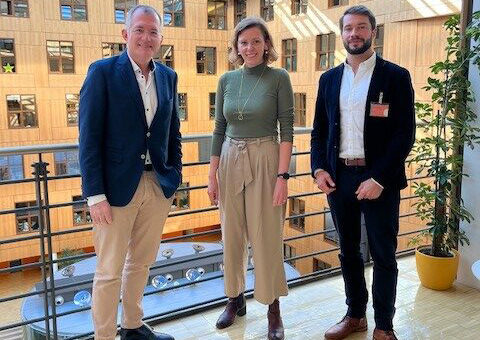 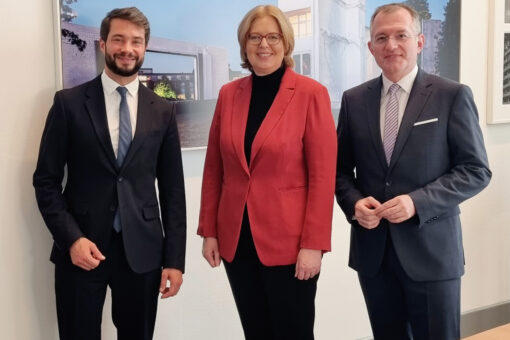 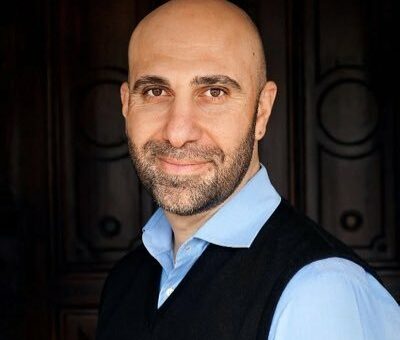